Yes, they don’t really exists, until now. In 1978 up to 100 prototype rocket firing Boba Fett action figures were made until several children were injured and one killed by the rocket from the rocket firing Colonial Viper toy. Kenner quickly shifted gears and fixed the rocket to the jetpack.

Bootleg figures were recently produced and I couldn’t help getting a J and L model. 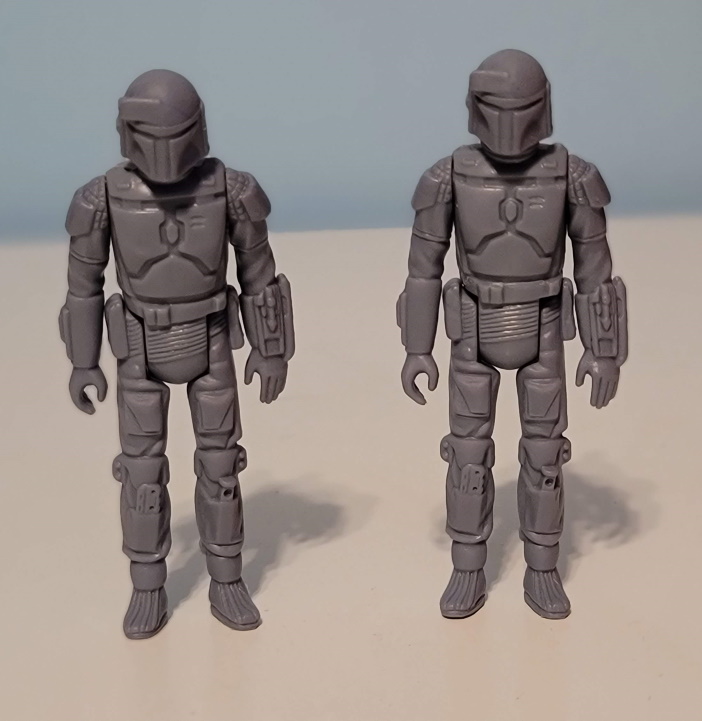 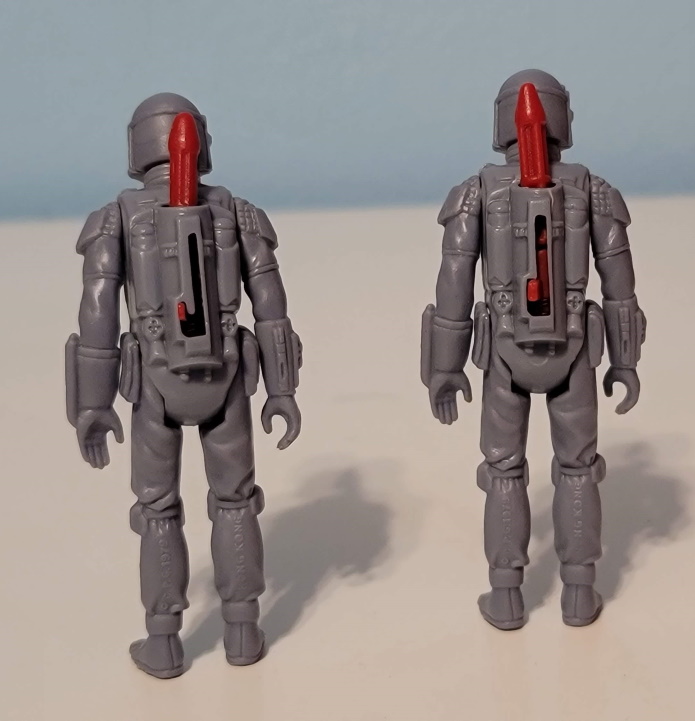 For more info and an awesome channel all around, see